Do Women Have A Harder Time 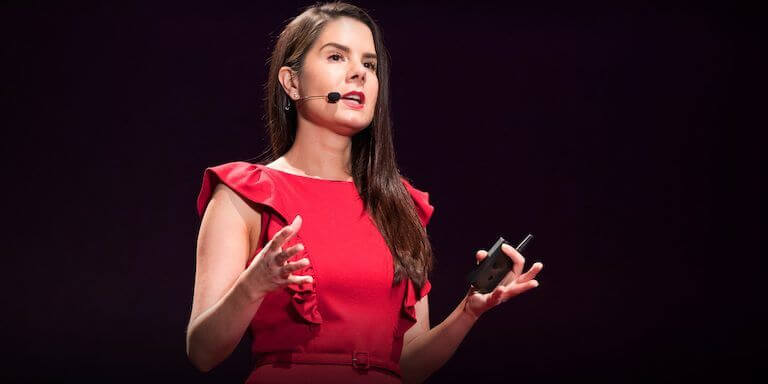 According to research by Dana Kanze, the answer is yes, female entrepreneurs get less funding.

Kanze broadcasted her research in a TedTalk on December 20th, 2018 explaining the implicit gender bias in both male and female venture capitalists funding entrepreneurs.

Kanze found that despite the increase in female representation in venture capital firms, male and female entrepreneurs get asked different types of questions by all VCs, and it affects how much funding they get. Find the full research study published on June 27, 2017 on the Harvard Business Review.

HERE IS A SUMMARY:

The U.S. has seen an increase in the number of female venture capitalists from 3% of all VCs in 2014 to 7% in 2017, but the funding gap has widened. Despite having comparable qualities and needs, male-led startups raise five times more funding than female-led ones. Kanze and her team decided to analyze Q&A sessions between 140 venture capitalists (40% of them female) and 189 entrepreneurs (12% female) that took place at TechCrunch Disrupt New York.

“When we analyzed video transcriptions of the Q&A sessions (with a linguistic software program and manual coding), we learned that venture capitalists posed different types of questions to male and female entrepreneurs: They tended to ask men questions about the potential for gains and women about the potential for losses. We found evidence of this bias with both male and female VCs.”

The team found enough evidence to assert that the number of prevention questions asked directly correlates with entrepreneur gender and startup funding.

While VCs should still strive to include more women, the funding gap isn’t going to narrow because of this. It’s important for both investors and entrepreneurs to be aware of this tendency when asking questions and responding. Even if female entrepreneurs are getting asked prevention questions, they can still properly frame their responses in a promotional answer to receive more capital.

But this still leaves one question unaddressed: WHY are women getting asked prevention questions instead? How did this funding bias start?

Looking at the traditional roles of males and females, it can be simplified to breadwinner and homemaker. Households used to be run with the males doing the promotional work: making money, bringing home hunted food, providing for the family by securing external items, essentially adding gains to the household. Meanwhile, the females stayed at home and did the prevention work: how set funds would be spent, childcare, preserving food for winter, mending what’s broken, and other tasks that involve sustaining what the male brought home.

Those roles are no longer traditional as females are growing their own businesses and providing equal to or greater than income as males. As an investor, it’s important to recognize this shift in roles in households and society and ask all entrepreneurs the same questions about running their businesses. By doing so, we can close the gap in male and female funding and make the business world a more equal place.

For more on women and business, read how working from home has changed what it means to be a stay at home mother.