Getting Your Business On 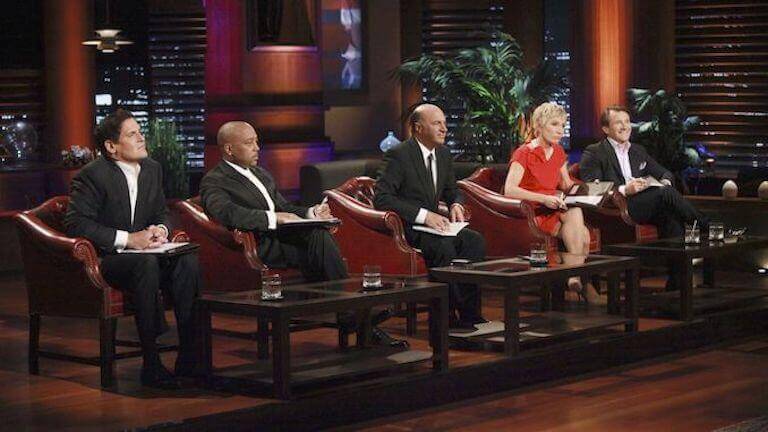 Shark Tank is idolized in the startup world as the angel investor a brilliant but under-appreciated business deserves. Many entrepreneurs think their business is the next big thing (after all that’s why they started), so many in fact that Shark Tank receives over 45,000 applications a year. But out of those applications, only 200 get filmed, about 100 get aired, and even less get offered and accept a deal. On the positive side, your company doesn’t need to be offered a deal to profit from Shark Tank. The exposure to nearly 8 million weekly viewers is opportunity enough.

STEPS TO GETTING ON SHARK TANK

So how do you get your business on magical show that is Shark Tank? Start by thinking outside your product’s box. This isn’t about finding a VC, it’s about getting on TV.

The first thing producers and casting agents are going to look at is how you represent your company. Do you have a professional website that is user friendly and with high quality images? Is your social media presence ready for a larger following? Before submitting your application put extra time into spiffing up your online presence.

Sharks often ask business owners if they have a patent or are at least patent pending for legal reasons. But you should also have a patent for the sake of eliminating knock offs that could arise from the public exposure. Getting your brilliant idea ripped off would only add to the hurt of rejection by the sharks.

Getting on the show is a multi-step process involving audition tapes, phone calls and interviews. Practice speaking on camera and delivering your pitch before any of it. This is more than showcasing a product, you also have to sell your personality. And don’t leave company numbers and projections at home! Investors always want to hear what growth looks like for your business.

Be Authentic, Be Bold

Yes it’s TV, but that doesn’t mean you have to invent an eye-popping backstory with an Oscar worthy temper tantrum. Study the show to see what angle works best for you, otherwise known as finding a shtick. While you’re in the process of getting on the show, previously aired businesses recommend schmoozing the producers and letting them get to know YOU, not just your business.

Less than one percent of applicants get to pitch their ideas to the sharks. But many more applicants apply multiple times. The sometimes 18 month process can be exhausting, but think of the reward. If you didn’t make it, study where you could improve, both applying and in your business. Investing in a high quality audition video could do the trick, or tweaking your product to be more average American consumer friendly. If you have a B2B enterprise, it’s not likely you’ll make it on the show.

So many success stories have come from Shark Tank, Scrub Daddy, Urbio, and Bombas to name a few. Even if you aren’t able to pull a deal out of one of the five sharks, you can at least expect millions of potential customers to no know your name.