Why Minorities Have A Harder Time 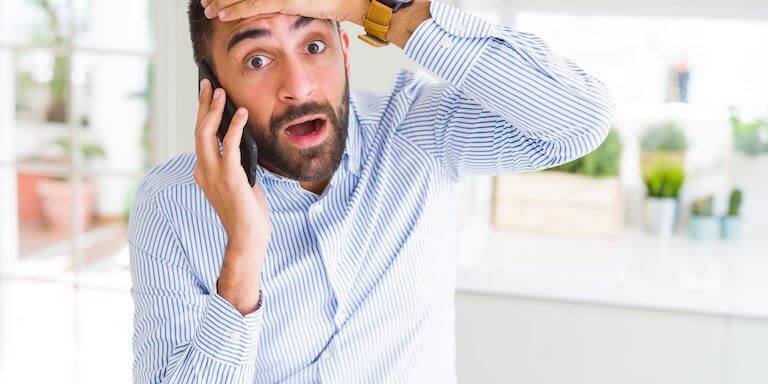 When looking at the demographics of business loans for minorities, there is a noticeable gap between approval rates for non-minority business owners and minority business owners. Minority owned businesses have a harder time funding funding and getting approved for loans, the reason for which is attributed to many factors.

A 2010 study titled “Disparities in Capital Access between Minority and Non-Minority-Owned Businesses” done by the Minority Business Development Agency determined that minority-owned firms are more likely to be denied loans. Among firms with gross receipts under $500,000, loan denial rates for minority firms were at 42% compared to those of non-minority-owned firms at 16%. For high sales firms, the rate of loan denial was almost twice as high for minority firms as for non-minority firms.

WHAT CAUSES THIS DISPARITY?

Much of it comes down to the bank qualifications. Banks require large amounts of collateral, high credit scores and strong revenue, which can be hard to obtain depending on your socioeconomic standing. Despite small business being a vital part of the economy of diverse communities, banks do not commonly give out loans to these minority-owned businesses.

What if minorities are rejected for a bank loan?

The alternative lending industry has been extremely beneficial in helping minorities get the funding they need to run and grow their businesses. While rates are typically higher than a traditional bank loan, merchants with low credit scores, seasonal cash flow, unique industries, no collateral and other former setbacks are able to get short term funding previously unavailable to them. Apply for alternative funding with FundKite where bad credit is accepted and no collateral is needed!