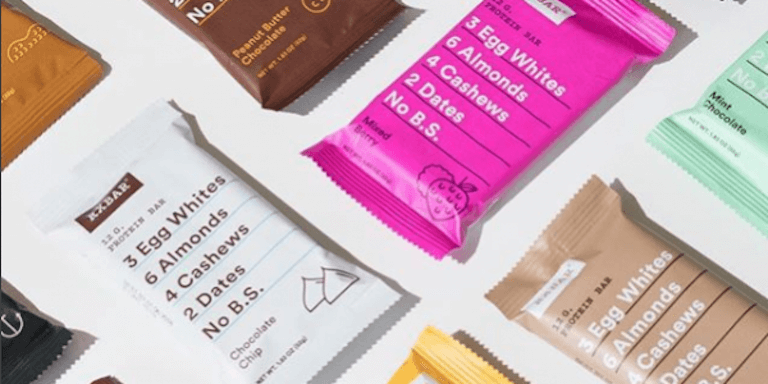 One successful entrepreneur was so dedicated to perfection he fired his own mother, but the high standards he set for his business is what grew RXBar to be sold to Kellogg’s for $600 million in 2017.

The entrepreneur is Peter Rahal, CEO and co-founder of @RXBar alongside his childhood best friend Jared Smith. The clean label protein bars with whole ingredients are based in Chicago, but no longer run out of Rahal’s parents’ basement, thankfully. They got the idea to start a no BS protein bar in August 2012, and by April 2013 both future business men had invested their own money to go all in.

Four years after launching, the company was worth half a billion.

They were told not to try. The market is too competitive, your simple packaging won’t sell, you don’t understand the industry. But the founders had their own beat from the start. They targeted gyms like CrossFit instead of groceries, selling door to door and putting Rahal’s phone number on the back of the packaging. Rahal fired his mother for putting their PowerPoint designed labels for packaging on backwards. They taste tested some recipes over 100 times before selling them.

RXBar saw $600,000 in sales in the first nine months of 2013 after launching, $2 million in sales during 2014 and exploded to $160 million in sales in 2017. Rahal and Smith knew from the start if they wanted to make this work, they would have to dedicated several years to hustling their product.

Originally found in gyms, RXBar is now found in grocery chains nationwide and does a large amount of sales online. The company went from producing 1.5 million bars in 2014 to 120 million in 2017. The bars have a base of egg whites, fruit and nuts and provide 12 grams of protein, with nut butters and kids bar recently launched. And of course, they all contain no BS.

Besides giving consumers the natural protein bar they were looking for, Rahal says he and his family have one other major advantage: They all have dyslexia. Rahal says he may not be good at reading, but dyslexics are often extremely talented at finding and solving problems. Many other entrepreneurs agree, dyslexia is a superpower in business. It’s all about playing to your strengths.