Capitalizing on Trends VS Fads 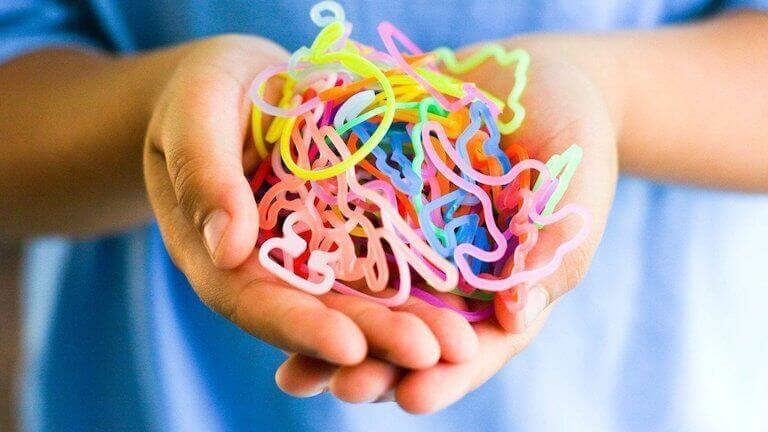 Creating a business based on a current fad has the potential to reap a lot of profit quickly, but takes quite a bit of luck to be the first one on the fad. Smart business owners say build a company around trends but not fads, because trends have a lasting impact and slowly shift so you can adapt your business to go with it. Fads just disappear.

A famous example of a fad is the Silly Bandz craze that peaked in 2010. Silly Bandz were fashionable rubber bands designed to be worn on the wrist and came in various colors and shapes. Part of their fad profitability came from the tradability. Middle schoolers especially begged their parents for rare packs to trade for coveted bands like a princess or a gecko. Some schools had to band Silly Bandz for being too distracting trading in class. Critics have attributed the toy’s success to being easily lost and broken, but the founder thinks it has to do with the “idle hands theory” of people’s tendency to fidget.

The Silly Bandz movement was initiated by Rob Croak, who got his trendspotting talent from working in concert promotion. While overseas in 2007, Croak saw a similar product by a Japanese design team that ironically had created animal shaped rubber bands to make an environmental statement that rubber bands are not disposable. Croak happened to own BCP imports based in Toledo, Ohio and decided to redesign these rubber bands to be larger and thicker and function as a children’s toy. Silly Bandz were sold online in 2008, and slowly made their way to retail stores where demand skyrocketed.

Some call it luck, others call it keen trend observation. Croak remembers his mom once saying, “I don’t understand why you don’t just go get a job.” He replied, “Mom, people like me don’t just get jobs.” He’d been working for himself trying to find his big entrepreneurial break for so many years he couldn’t just give up.

Time to market is crucial when capitalizing on a fad because they don’t last long. BCP imports was built with that in mind, their product to market process taking less than 30 days. Silly Bandz expanded their packages with different themes to meet consumers requests. In late 2010, Silly Bandz released themed packs in collaboration with celebrities like Justin Bieber and Kim Kardashian. Then in 2011, Zoo Games released video games based on Silly Bandz for Nintendo DS and iPhone.

For just $5-$10 per pack, Silly Bandz were found in an estimated 30,000 stores in 15 countries, selling more than a million packs a week, with revenue reaching $200 million in its peak of 2008. When demand was backed up, business owners drove to Silly Bandz’s corporate offices in search of more products to sell. The company was so desperate to keep up with demand they put out a Facebook ad saying they would hire anyone on the spot, and then had people packing orders outside the warehouse because everything else was full. No other competitor (and there were a lot) saw the success that Silly Bandz did.

Sales in the US slowed in 2010 when the craze was over. Croak hoped to reinvest his wealth to create more success and more products, but nothing else seemed to take off, making Silly Bandz his one-hit-wonder product.