Gig Economy and the Millennial Generation 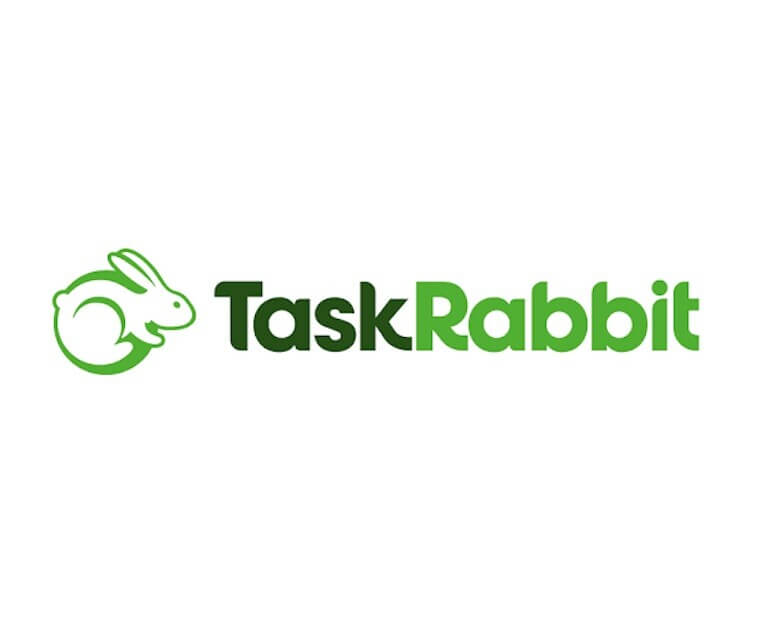 Have more money than time? TaskRabbit was made for you.

In 2008, Leah Busque had more time than money and created an app to have other people run her errands. As the story goes, she and her husband were about to leave for a date when she realized they didn’t have dog food, and how nice would it be if there was a service where she could hire someone to run out and do it for her. Busque was working as a programmer in Boston and had the skills required to build up her own website, so she registered RunMyErrand.com and set to work with creating a platform of “neighbors helping neighbors”.

Busque asked her husband for 6 months to make the business work, and ended up needing another 3 months until she was able to secure $150,000 in funding in March 2009. RunMyErrand became @TaskRabbit in 2010, where Busque shortly thereafter moved to San Francisco to join the startup scene. Since then, TaskRabbit has secured $37.7 million in funding to date and has over 55,000 background-checked “taskers”.

The manual labor employees of TaskRabbit go by many names, sometimes “runners”, “contractors” or “taskers”. The same day-service platform connects those with helping hands to those in need of assistance with odd jobs, covering anything from the usual handyman jobs, cleaning, moving and personal assistance to obscure requests such as being a character in a scavenger-hunt marriage proposal, conducting phone surveys, impersonating people at events, returning personal items to an ex after a break up and chopping vegetables for busy families.

The education level of contractors varies. Busque expected mostly college kids, but many members have turned the platform into a full time job. 70% hold bachelor’s degrees, 20% hold master’s degrees, and 5% hold a PhD. The so-called “gig economy” or peer-to-peer companies (apps that let one person hire another, such as Uber or Airbnb) have resonated with the independent employment spirit and must-have-now attitude of the millennial generation.

Company growth has been slow but steady as TaskRabbit adjusts its task matching model and recovers from the backlash of growing pains, see: tasker community upset by transition from ebay-like bidding for jobs to algorithm-based pairing of taskers to hirers. TaskRabbit always had its eyes on expansion, but since being acquired by Ikea in 2017 with well-known Stacy Brown-Philpot as CEO, the company has expanded to 45 cities in 3 different countries. TaskRabbit Business also allows businesses to hire temporary employees for any last minute needs as well, even staging a full office to impress visiting CEOs.

Life happens and people need a random person they can trust to assist them. It only makes sense that there’s a TaskRabbit app for that.