Company Culture as a Driving Force 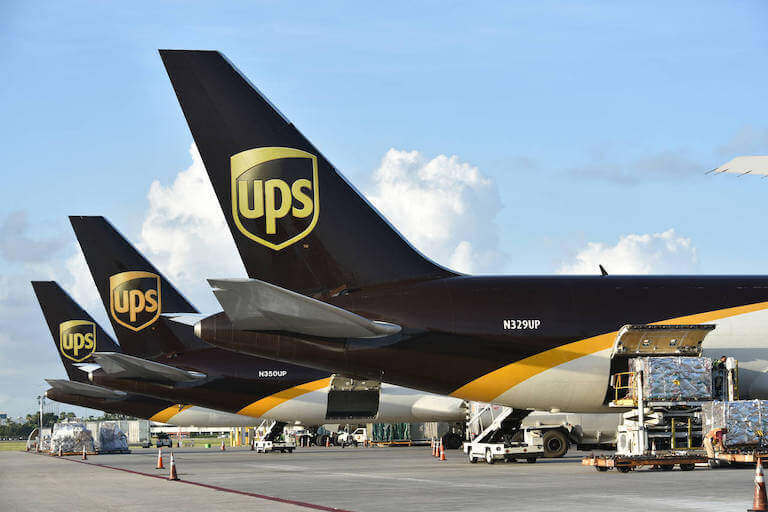 Jim Casey, co-founder of United Parcel Service (UPS) did just that. In 1907, he and friend Claude Ryan were just teenagers when they used one bike and $100 borrowed from a friend (then worth about $2,400) to start the “American Messenger Company” in a hotel basement in Seattle, Washington.

Their business initially employed several other teenagers to deliver telegrams by hand and foot, and as telegrams faded, they expanded to delivering parcels for the USPS and partnered with retailers to deliver packages. They then merged with competitor Merchant’s Parcel Delivery and in the process acquired a few motorcycles and delivery cars. Air service was briefly initiated in 1929 with a private airline, but The Great Depression strained the service until it ended. Air service was resumed in 1953, allowing two day shipping to become a reality.

So what allowed Casey to achieve such massive growth in the transportation industry? Casey attributes much of it to his close family life, and critics and complimenters alike all reflect on the “driven” company culture he built. Greg Niemann, author of “Big Brown,” an inside account of what it was like to work for UPS for 30+ years, describes UPS training as a kind of boot camp that trains employees to bleed brown with dedication to the company and efficiency. Niemann bled the brown, hailing UPS as a job for a lifetime with incredible growth opportunities and revolutionary part-time work schedule. Others see their controversial union past as unfair and corrupt rather than ingenious. And yet, without instilling militant dedication into employees determined to get packages delivered on time, UPS would not see growth it has achieved today.

By the time Casey retired from @UPS in 1962, the company had grown to 31 U.S. states with annual revenue around $550 million and about 22,000 workers. By 2007, 100 years after it started, UPS had grown into the world’s largest package delivery company with revenue of $47.5 billion and over 100,000 drivers in the United States alone, plus just under half a million workers in 200 countries delivering over 3.8 billion packages and documents a year. The company was offered on the NYSE in November 1999 for $50 per stock.

UPS has a plethora of interesting facts in its centennial history: UPS at one time employed comedian Bernie Mac, CNN’s Larry King, actor Kevin Costner and presidential hopeful John Edwards; UPS uses its own font, UPS Sans, which is a slightly altered FF Dax; the brown color UPS uses is named Pullman Brown; the company is the world’s ninth largest airline. Keeping with their slogan “We <3 Logistics,” UPS developed software that routes trucks to minimize left turns in their deliveries, thus reducing idling time waiting for turns and reducing their annual fuel consumption by nearly 51,000 gallons in Washington DC alone.