From Start Up to Steamroller 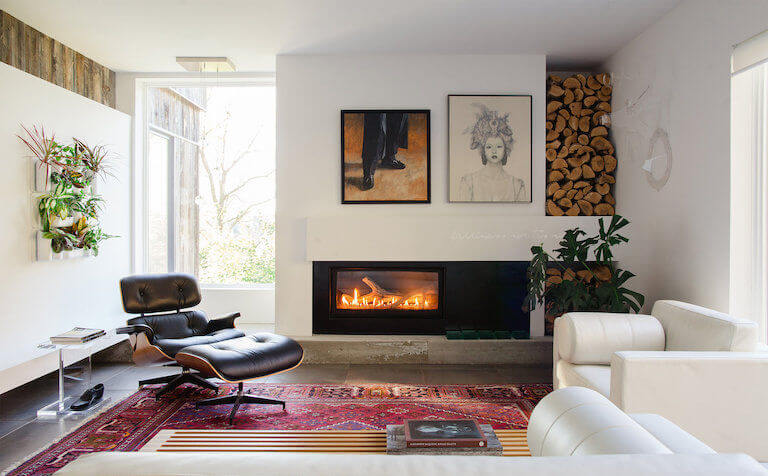 How to start your own business with no experience? Design a product people can’t help but throw their money at.

Urbio became a distinguished name in the design world after its appearance on Shark Tank in 2013, but even before the incredible publicity of being caught in a bidding war between sharks, the company made waves on Kickstarter.

Urbio launched on Kickstarter in 2011 with the goal of raising $100,000. After a short 40 days, the start up had raised $77,434 from 818 donors, more than 500% of the original goal. Founders Jared Aller and Beau Oyler were surprised by this success, but their backgrounds leading up to it explain this overnight hit product. Aller founded Enlisted Design in 2008, where he then partnered with fellow designer Oyler to develop Urbio. They didn’t just have an idea, they had a beautiful and functional product.

The two founders went on Shark Tank in search of funds to vamp up production and enhance the design even further. They sought an investment of $300,000 in exchange for 12% equity. After a “Shark fight” between Kevin O’Leary, Robert Herjavec and Lori Greiner, Urbio made a deal with Greiner for $400,000 in exchange for 15% equity.

Greiner tried the product on the show and saw for herself how Urbio had created a modern, effective and stylish way for urban dwellers to bring nature indoors with vertical gardening. Similar products existed, but Aller and Oyler used their design expertise to eliminate the leaking and mold problems other companies were having, and even incorporated recycled eco-plastic to couple with their incredibly strong yet user-friendly magnets.

After expanding to retailers around the globe, Urbio put two years of research into the launch of Perch, a product line similar to Urbio but utilizing 3M Command Strips for even more ease of use. The company then acquired Sabi Space, another award winning design company, in 2015, which furthered Urbio’s expansion into vertical home, bathroom and kitchen organization.

The first-ever magnetic vertical garden and organization system, Urbio Urban Vertical Garden® products are recognized for design and style and engineered for function, performance and durability. Products come in a variety of cup sizes that attach to 10”x10” magnetic plates for personally tailored design options for organization and plant-growing. Urbio successfully raised a seed round on CircleUp to finance inventory for the launch and further invest in their infrastructure.