Launch with a Bang, Crash with a Burn 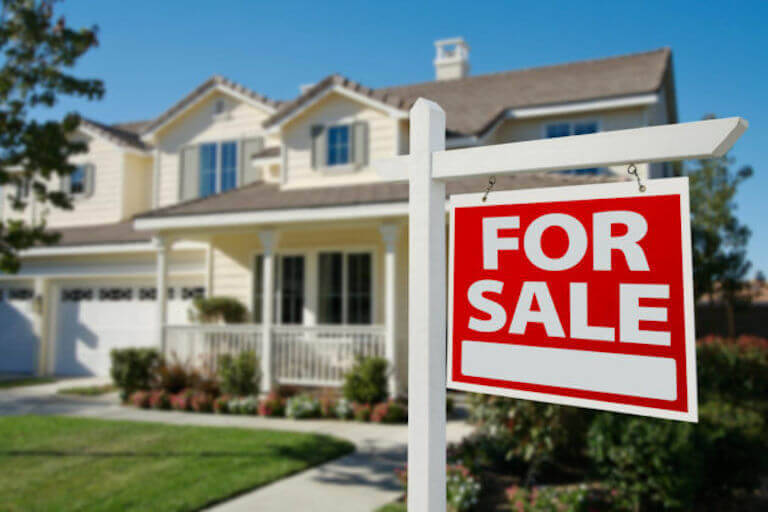 When @Zillow first launched, the company had done an excellent job of promoting the beta site on media outlets, specifically the Zestimate feature to give people an estimate of what their house is worth on the market. However, there was so much website traffic that the site crashed and was down for almost 6 hours before technicians could get it running again.

The website wasn’t the only crash the company would experience. When the housing market crashed in 2008, Zillow felt the strains. Lucky for the employees, the company was run by executives familiar with guiding businesses through stressful times. Rich Barton and Lloyd Frink, former Microsoft executives and founders of Microsoft spin-off Expedia, founded Zillow, and Spencer Rascoff, founder of HotWire, is the CEO. With experienced brains at the helm, Zillow has not only survived major industry setbacks, but also has gone on to acquire 16 other online real estate companies including major names like StreetEasy, Trulia and Naked Apartments. After all, with around $35 billion in real-estate related advertising every year, competition is fierce.

In order to maintain steady growth after going public in 2011, Zillow is constantly unveiling new additions. After the Zestimator property estimator, the company extended its scope to facilitate buying, renting, and selling all types of real estate, launched a Zillow Rental Manager tool for renters to pay their landlords, direct home buying and selling, partnered with local newspapers and recently partnered with Century 21 Canada to begin international listings.

The Zestimate has caused some controversy and lawsuits over its accuracy. On occasion, the algorithm misses outliers, such as one new home in an old neighborhood, and undervalues homes. Because of this, Rascoff often compares Zillow to WebMD, which doesn’t replace a doctor, just like the real estate website doesn’t replace a realtor. The company hopes to fix this error by allowing homeowners to add the details of the home and continuing to add other properties. The site currently has information on over 110 million homes and properties in the US.

The whimsically inspired zillions of pillows site thought about what was already done from a different angle: Not what’s already for sale, but rather, what’s my house worth? As a living database for all US property information, Zillow is constantly evolving. This juggernaut of an online real estate database company is now worth over $7 billion, generating over $1 billion in annual revenue, with 3,500 employees. While none of their software is patented, Zillow has always been able to stay ahead of their competitors, or at least buy them out.