A Growing Industry of Growing Cannabis 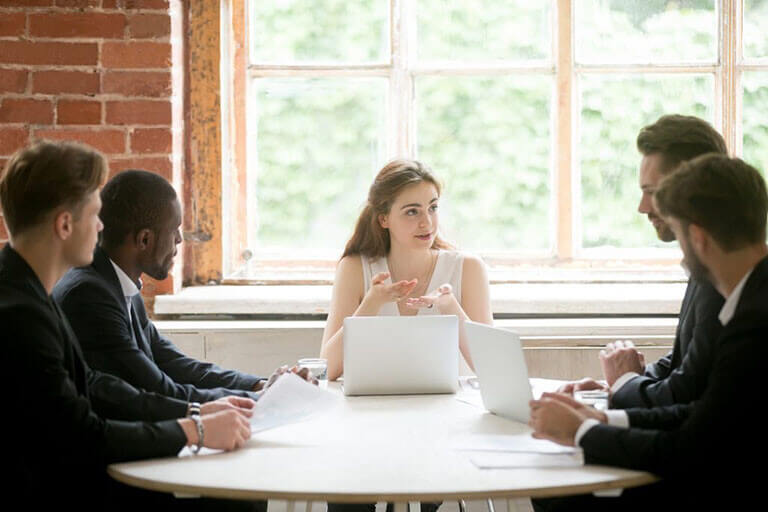 It seems that nobody is more excited for the legalization of marijuana than those in the venture capital and investment industry.

But cannabis startups face a major challenge of rebranding in a criminalized industry marketed with hippie tie dye, trippy pot leaves, and ridiculous bongs. Marley Natural believes that the marijuana industry needs trustworthy brands to help end the prohibition and achieve nationwide legalization. They are hoping to make cannabis less intimidating and more relatable through a 30-year branding deal using famous pot smoking musician Bob Marley’s name, and hope that it will move the industry closer to legal status.

@MarleyNatural is a premium product line crafted with social awareness, authenticity, and a focus on nature’s nourishing benefits. Founded in 2014, the brand uses minimalist packaging designs to target mainstream customers and get away from the stoner counterculture image. The marijuana products include four strains of cannabis flower and oil (Marley Green, Red, Gold, and Black) each grown to elicit different effects when smoked. All strains are sun grown with no chemicals, including the herbs used in the Marley Natural hemp seed-based body lotions and sustainable smoking accessories made out of black walnut and glass.

Despite their company headquarters being based in New York, Marley Natural products are primarily sold in California and are expanding to other legalized states with plans of selling globally in Canada and Jamaica. Marley natural is owned by Privateer holdings, an investment and incubation firm that specializes in growing cannabis based startups. They closed a $75 million funding round in 2015 and have only continued to grow.

According to ArcView Market Research, the legal cannabis industry generated $5.4 billion in sales in 2015 in the US, and that figure is projected to reach $21.8 billion by 2020. Additionally, Forbes ranked Bob Marley fourth on its list of highest-earning dead celebrities in 2015, setting the Marley Naturals line up for great success in the upcoming years.

As the first global cannabis company, Marley Natural ironically uses the antithesis of Bob Marley – capitalism and big business – to legalize weed. Their goal is not just profit, though. The company has a philanthropy program called Rise Up that fosters social activism and improvement projects in both Jamaica and the US. Marley Natural hopes that despite their capitalist involvement, they can reflect Bob Marley’s vision of positive social change, environmental sustainability and social justice.