The Art of Acquisition 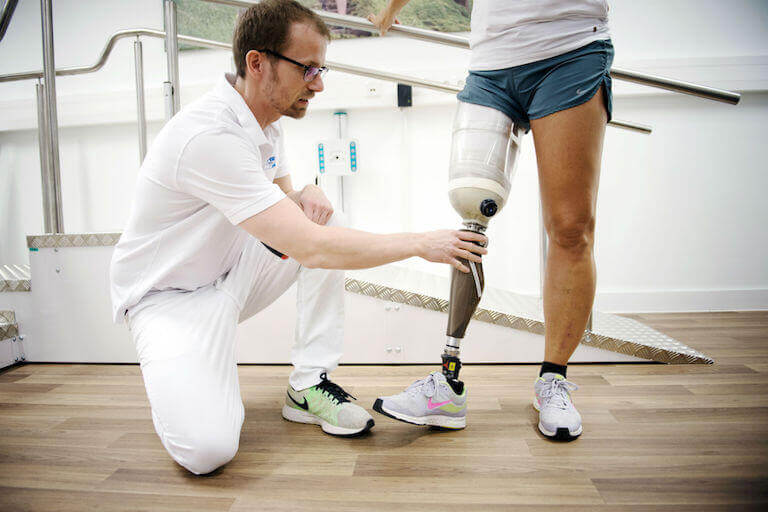 Ottobock, a leader in prosthetics technology, has been able to stay ahead in its industry by taking other companies under its wing for further research and development. @Ottobockde started in 1919 in Berlin, Germany after WWI left many veterans in need of prosthetic appendages.

Prosthetist Otto Bock originally founded the company under the name Orthopädische Industrie GmbH. The company’s goal was to create prosthetics components with industrial machines to sell to prosthetists who could not keep up with the demand for handmade appendages.

After moving to Königsee in Thuringia to avoid the political climate in Berlin, OttoBock spent the next two decades growing to over 600 employees. Then in 1953, Ottobock began manufacturing their pieces with synthetics due to the scarcity of wood in 1953 after the second World War.

Ottobock has made several revolutionary advancements in the prosthetics industry. First was the pyramid adapter, a highly adjustable linkage for prosthetic parts. Then in 1997, Ottobock unveiled their C-Leg, a microprocessor-controlled knee that adapts its resistance to the patience gait. The Michelangelo Hand, a fully articulated robotic hand prosthesis, debuted in 2010. Several other inventions such as mechatronic C-Brace and Genium X3 knee for sports help to restore mobility to adults and children with disabilities. Ottobock is still researching their thought-controlled arm prosthesis presented in 2007 that set the groundwork for remaining nerves being used to control arm prosthesis directly.

Involvement in the community doesn’t stop at research. Ottobock has been a partner at the paralympics since 1988, providing technical service for the athletes. In 2013, they began running clinics, a training camp for amputees to learn how to run with sports prostheses.

Ottobock builds on its leading position through acquiring other companies. Bebionic was acquired in February 2017, helping the company to expand their hand articulation and upper limb prosthetics. The acquisition of BionX Medical Technologies added advanced foot movement prosthetics to the company portfolio.

In 1958, a US-based corporate headquarters was established in Minneapolis, Minnesota. By 2016, Ottobock had branches in a total of 45 different countries. By 2015, with 6,300  employees and annual sales of €771 million, the company was valued at €2.5 billion.

Ottobock has been passed down through three generations of Näder men, with Professor Hans Georg Näder as the current head of the company. After nearly 100 years, he continues to lead the company with forward thinking vision to improve the quality of life for amputees through freedom, independence and mobility.